A film produced and directed by Brian D. Johnson
Co-written by Marni Jackson

“Al, who had the looks and manner of a brawler, wanted to be a poet. And what is great is that he was a bad poet for a long time and that didn’t stop him. That’s where the heroism comes in.”
— Michael Ondaatje

“I don’t know of any good living poets. But there’s this tough son of a bitch up in Canada that walks the line.”
— Charles Bukowski

What does it take to carve out a career as a poet? Why on earth would anyone attempt it? Al Purdy Was Here is the portrait of an artist driven to become a great Canadian poet at a time when the category barely existed. Al Purdy is a charismatic tower of contradictions: a “sensitive man” who wins a bar fight with a poem about beer; a factory worker who finds grace in an Arctic flower; a mentor to young writers who remained a stranger to his sons. Purdy has been called the last, best and most Canadian poet. “Voice of the Land” is engraved on his tombstone.

Before finding fame, Purdy endured decades of poverty and failure. A high-school dropout from Trenton, Ont., he hopped freights during the Depression, and worked in mattress factories from Vancouver to Montreal. He finally found his voice in an A-frame cabin on Roblin Lake in Ontario’s Prince Edward County. Built from salvaged lumber by Purdy and his wife, Eurithe, in 1957, the cabin became a gathering place for the pioneers of Canadian literature, including Margaret Lawrence, Margaret Atwood, Michael Ondaatje and Dennis Lee.

Fifteen years after Purdy’s death, Canada’s arts community rallies to save the cabin and turn it into a writing retreat for a new generation of poets. As Al’s 90-year-old widow, Eurithe, relinquishes a home full of memories, a young feminist poet moves in and finds herself possessed by the ghost of an old-school male. The narrative is paced by performances of original songs inspired by Purdy and performed by musicians that include Sarah Harmer, Bruce Cockburn and Tanya Tagaq. And as the poet’s legacy is revived, his untold story is revealed.

Al Purdy Was Here had its world premiere at the 2015 Toronto International Film Festival, TIFF Docs program, where won a Groelsch People’s Choice Documentary Award for 2nd Runner-up. Since TIFF, the film has been screened in over 85 Canadian communities, and has played in film festivals in Havana and Panama.

The film grew out of a fundraising campaign to restore Al Purdy’s A-Frame cabin on the shores of Roblin Lake so that it could be used a writers’ residence. The residency is up and running but the care and administration of the A-Frame still needs generous donors. For more information on how to donate to the A-Frame, please go to www.alpurdy.ca 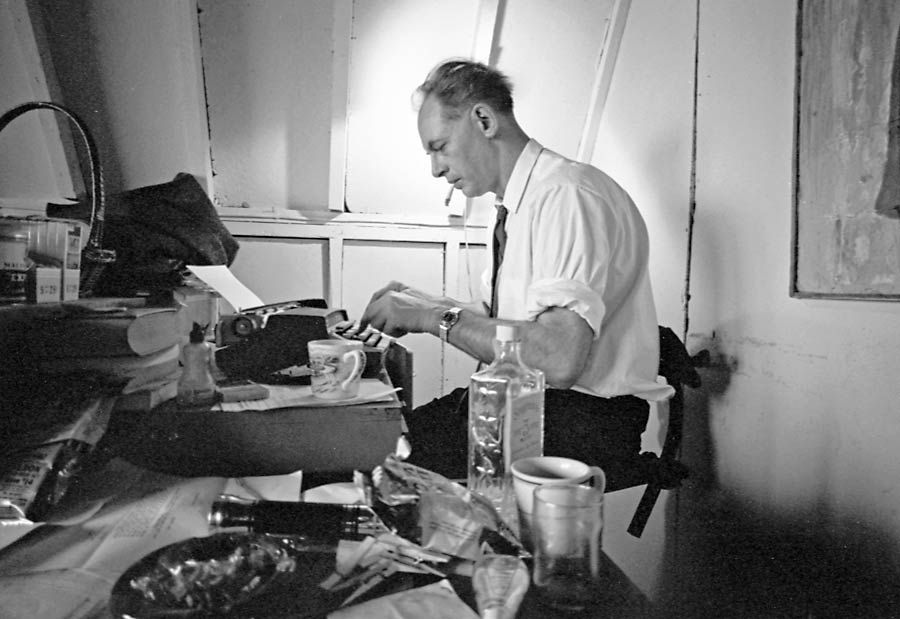